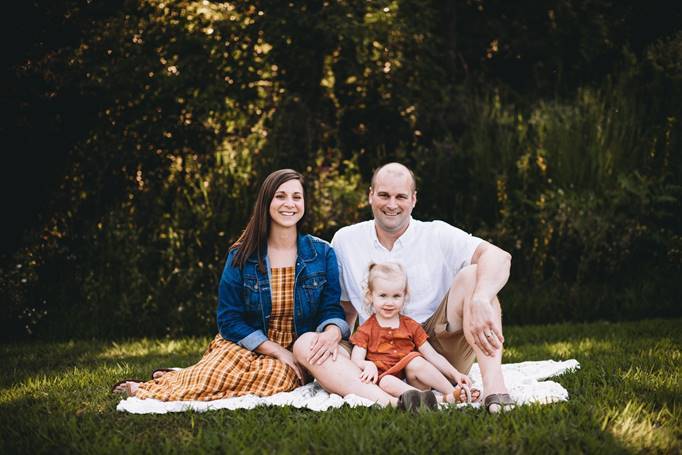 The Marceline R-V School District would like to announce the appointment of Josh Moore to the Board of Education.  Josh was selected after an extensive and competitive process that included many interested candidates.

Josh is currently the Executive Vice President at Moore Fans.  Prior to his position at Moore Fans, Josh spent seven years as a Secondary Math and Theater teacher with five of the seven years spent at Marceline MS/HS.

Josh is married to Hilary Moore and they have a daughter named Maya. He will officially be sworn in at the regular September Board meeting.